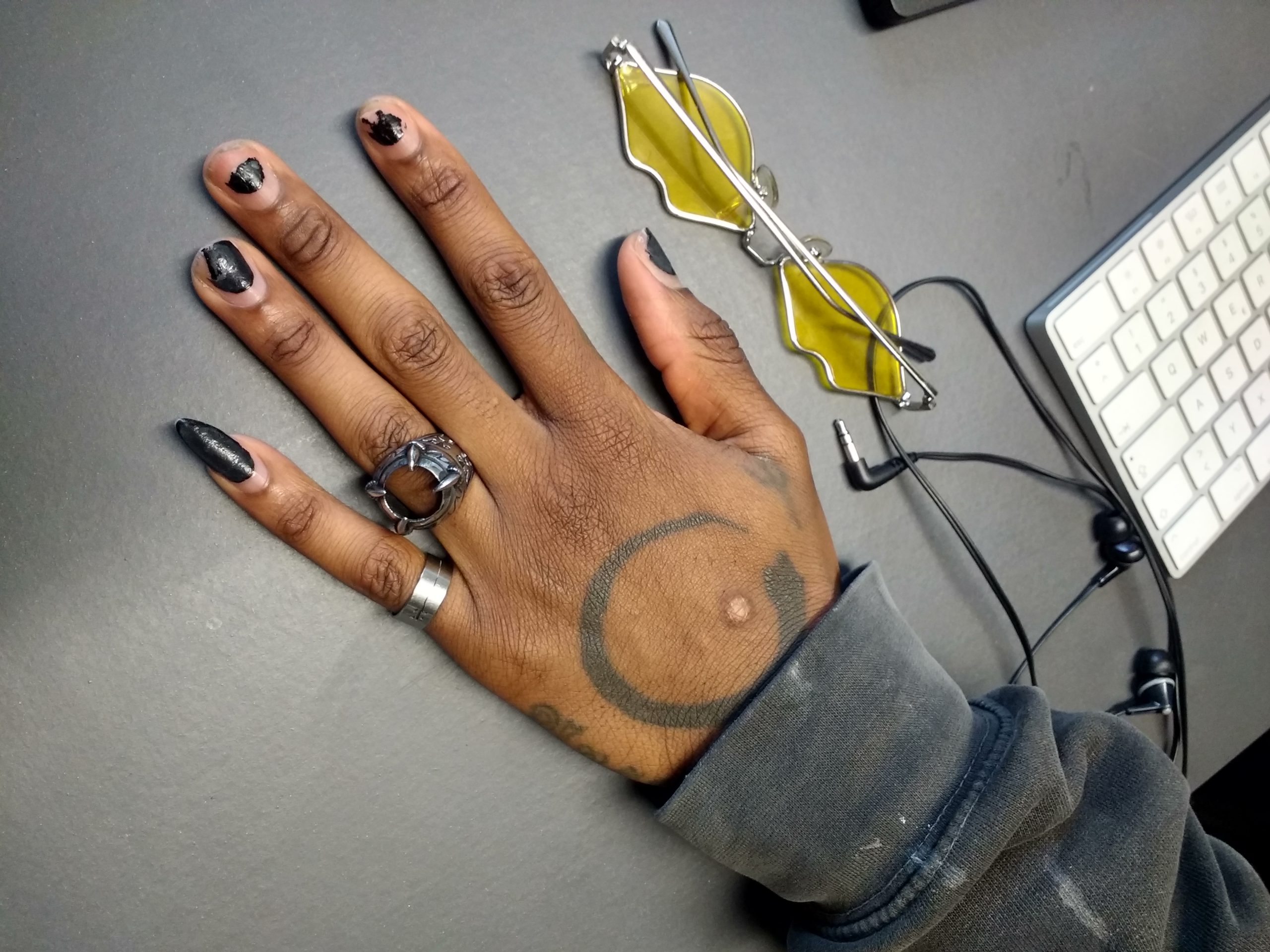 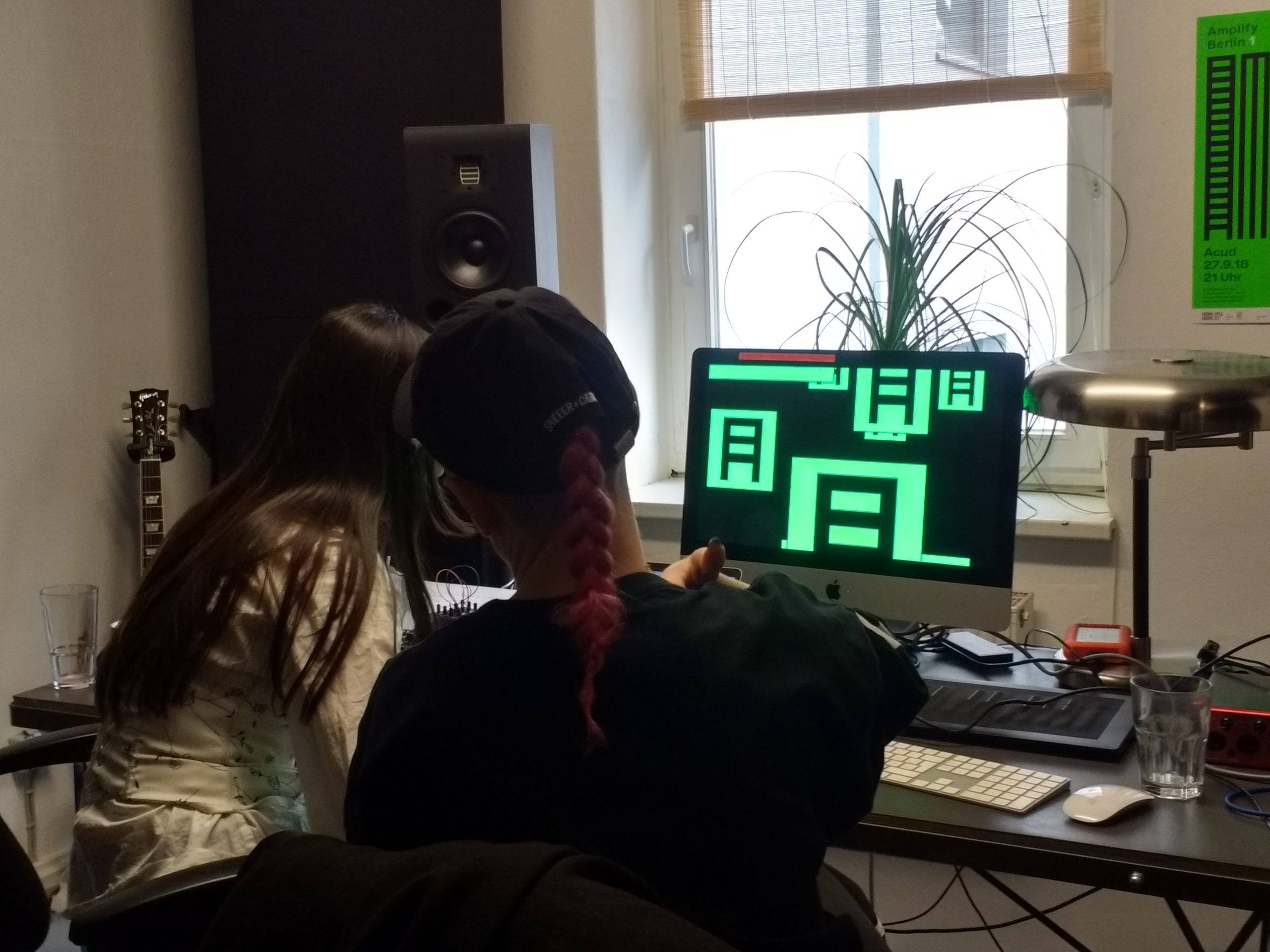 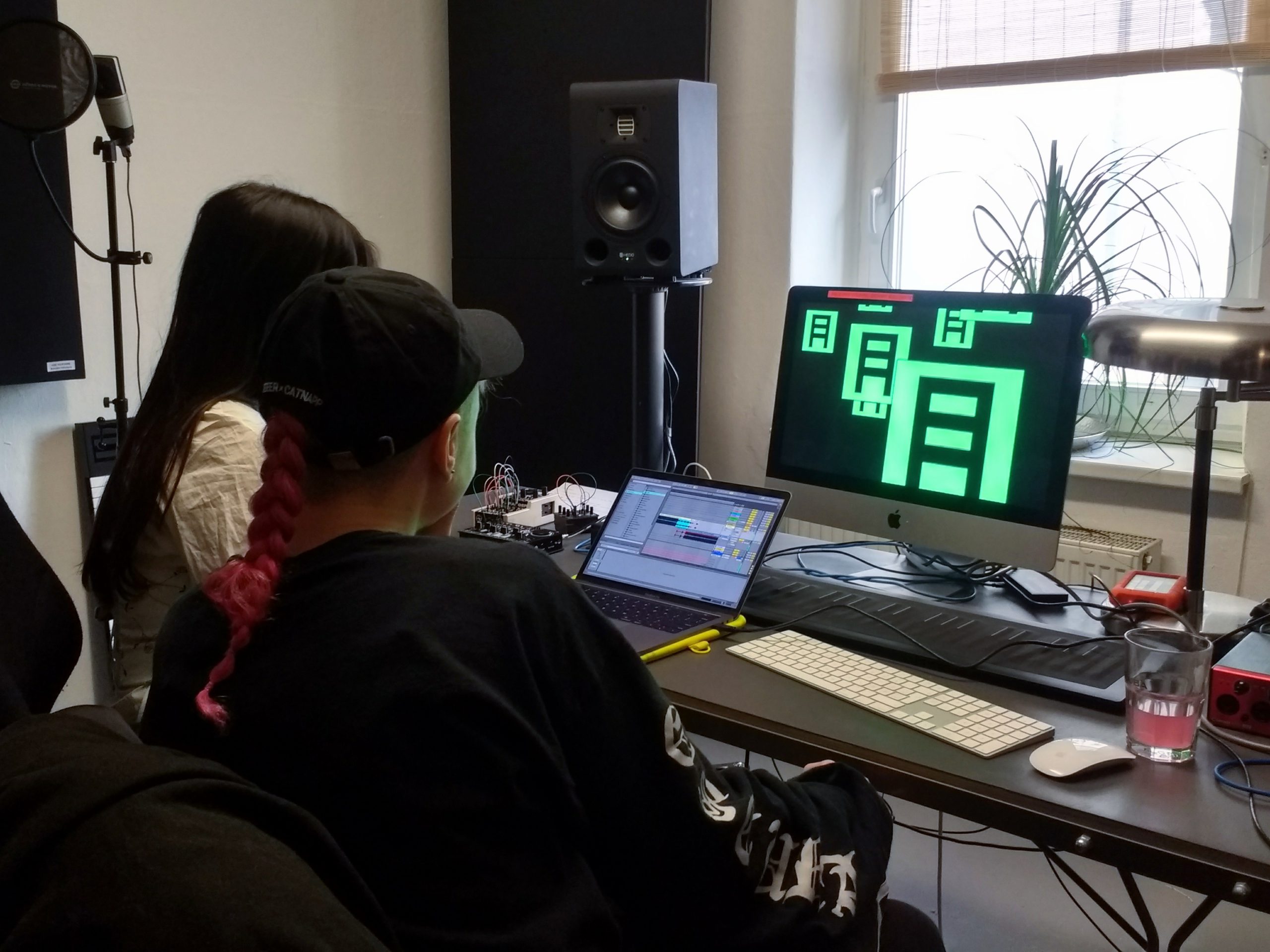 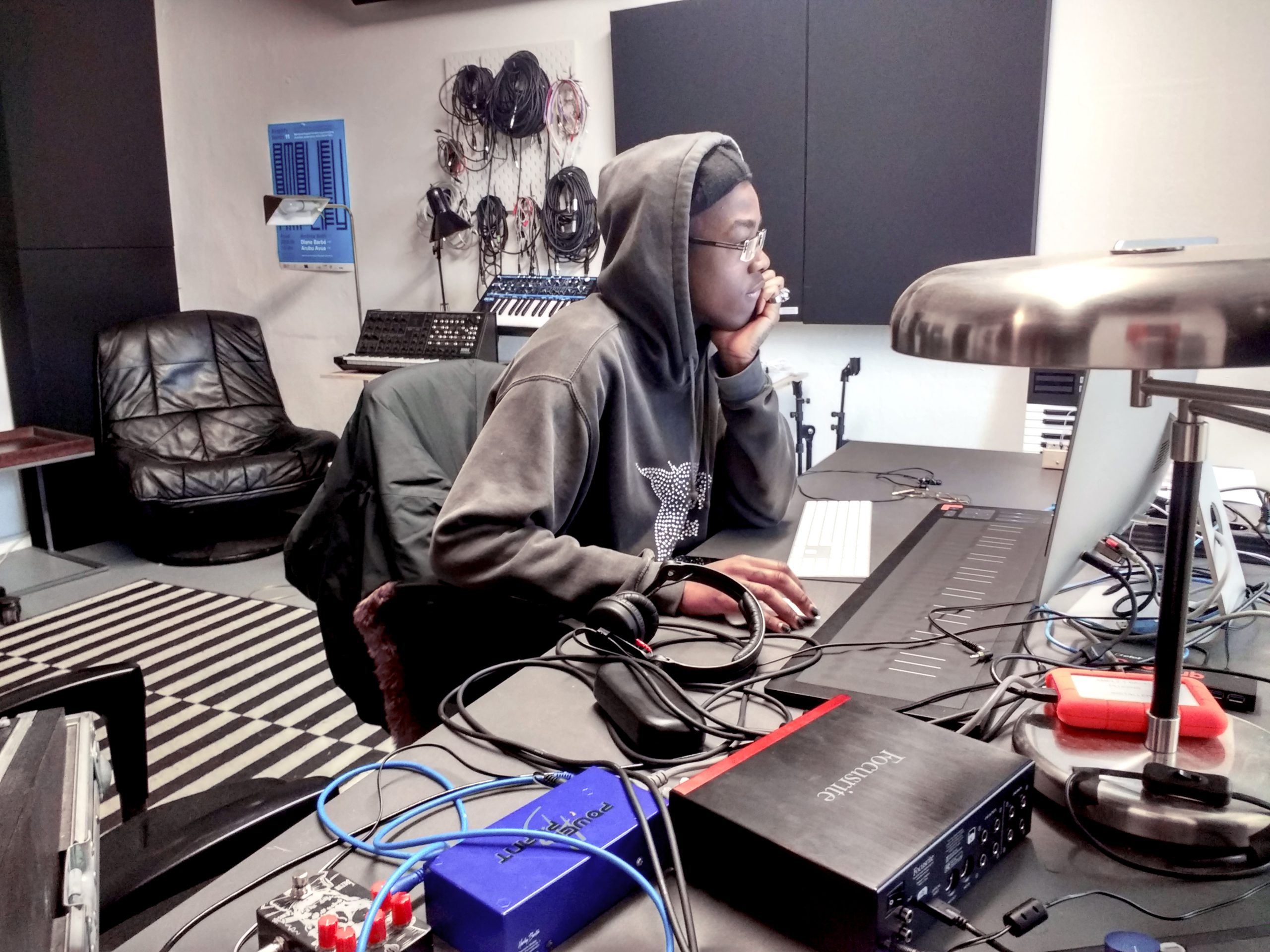 We will get in touch with you as soon as we have found a replacement date for the showcase!

D: What initially inspired you to make music and how has that changed with the passage of time?

LB: I’m really interested in pop culture mashups and what that means for expression and identity. I wouldn’t distinguish what inspires music as a sound specifically. I like a lot of really bad quality, disgusting and violent things. I know thats something that polarizes people but I can’t help it. like American commercials and reality tv, I like trans fats and foods that are made mostly from corn. Last book I read was Bukowski, I hated it, he’s a pig (goes against my previous statement about liking shit but I guess thats my limit). My first musical influences were probably Venetian snares and Godspeed and some shitty deathcore/hardcore/thrasher/post hardcore/emo. My parents listened to a lot of blues growing up. At the moment I’m obsessed with Klein, I feel like she encapsulates a curiosity and authenticity in the way she expresses herself, her culture and immediate pop culture influences. I also love really shitty constructed pop like Ariana Grande, Dolly Parton and Brooke Candy but I think the narrative around the musician as artist needs to change.

D: What are some things you are hoping to express with your art? Would you like to expound on some of the central themes in your music and art?

LB: It’s a bit like self therapy, If I’m mad I’ll write about that or if I’m feeling pain I’ll write about that. Its a lot of darkness and aggression again but it comes from my hardcore/metal background and not being shy of that side, it feels great to scream in the right place at the right time. A lot of reoccurring themes are, kink, gender identity, self confidence, violence, coming to terms with my trauma being raped and sexually abused. I want to open dialogue to build strength, not to exclude anyone but help them understand my experience. Once again I know this is a polarizing topic like “look at her let it all hang out, this is so jarring, no one wants to hear about it” but as much as its uncomfortable its relevant. We can talk about it or you can just listen, but its not just my story a lot of people share these feelings and experiences.

D: What are some tangible or abstract goals you hope to accomplish in your music career?

LB: I’ve been planting seeds so lets see what happens. I’m looking forward to releasing an EP next month on the Italian label Soul Feeder collaborating with DJ GHEPARD on some spicy tracks. Also releasing with my long time collaborator Switch Handz on the Leipzig label Modern Trips. If you don’t know either of these name, google it now. I’m looking forward to getting back on stage after corona is over. Learning to produce has also been an exciting step and I’m grateful for all the people around me who support that.

LB: How has it been for you making music in the time of corona? I think we have a really interesting perspective and platform as artists affected by the first modern pandemic/quarantine. Is it easy to stay inside and focus on producing and streaming work or has it been limiting? What are some of the challenges you have had to overcome this month?

D: COVID-19 has been a nightmare for the self employed, and I’m no exception. I can be social when I need to be, but I’m a loner by nature so the solitary aspect of quarantining isn’t the hard part, and I have a ton of interests and projects to work on, so it’s not as if I’m bored. I’m just stressing bout the money, to be completely honest. My access to the Amplify Studio was very limited because I started the first few days of the residency sick and unable to attend the introduction days, and after about a week of finally being able to finally go, the pandemic started and access has been limited, so I can’t really experiment with all the synths in house like I had initially planned or use the studio monitors for improving my engineering skills. C’est la vie.

D: I’ve used Ableton since I was 17. I used Fruity Loops when I was starting out, but I never made hip hop beats on it; mainly messed with the time warping feature to make these crazy electronic soundscapes. Before Fruity Loops, I played as vocalist in some hardcore and metal bands, and so I was always used to making music with a group, but the politics of being in a band was just not cutting it for me at a certain point.

I mainly use Ableton nowadays, but I use a ton of sounds from random hardware synths and tape recording EQ’d to the absolute max for whatever I need it for at the moment. I’m really into the idea of combining analogue with digital; I don’t want to limit myself. I still have a lot to learn.

LB: I know you’ve moved around a bit, how has that developed your music and did you feel like one city in particular really fostered your creative development?

D: I moved to the US from a little African neighborhood in Paris when I was like 7 to New York City, and that was probably the biggest culture shock in my life. I ended up living in the projects in the Lower East Side, and that has shaped me more than anything into becoming the person I am today, and my music is more often than not an expression of my deepest (and shallowest at times, but the duplicity of man is what makes us human) emotions, so I think the two are inextricably linked. NYC is a crazy place to live, and a crazier one to grow up in. I’ve seen and done shit that is absolutely unbelievable. Ain’t no way you could go through shit like that and not have it affect everything about you and how you move. I’m jacking LES all day.